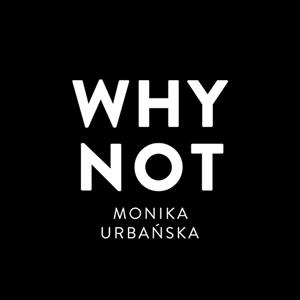 Why Not Monika Urbanska 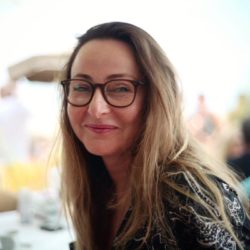 She completed her degree at Polish University at the ancient languages department.

Straight after she attended the Polish School of Film and Television in Lodz where she made her first short films as a production manager and became a director’s assistant on a couple of features.

After the film school she spent the following few years traveling the world as an advertising producer on a various high profile international campaigns.

In between time she co-wrote the short film ”Room Service” with the Swedish director Emil Graffman. Film got many awards on international festivals.

She got into the film program called “Passion to Market” for the graduates students of Polish, French and British film schools and then joined Media Business School moving to Spain for half of year.

She is passionate mother of 14 years old Edward. She loves books and sentiments without sentimentality.