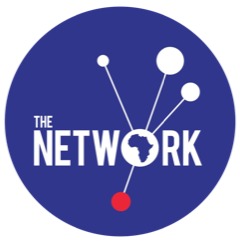 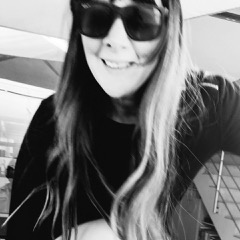 Kim started her career in Cape Town working as Assistant to the Executive Producer for Maximum Films.

In 1999 she moved to London to work for Grey Worldwide in their TV department. She was soon appointed as Senior Account Manager with
responsibilities for major clients including Pringles/Procter and Gamble, Nokia Mobile Phones, Remington, and the NHS Direct.

She returned to Cape Town in 2002 to work with Filmworks as Marketing Director and Producer, and on to Buenos Aires in 2004 where she worked in Marketing and Film Production.

In 2005 she took control of day to day management of The Network in Cape Town where she has built on previous success and developed a loyal
clientele from all corners of the globe.

She is a multilingual and gifted organizer, creator of teams, and magician with budgets and financial control.