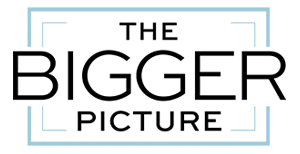 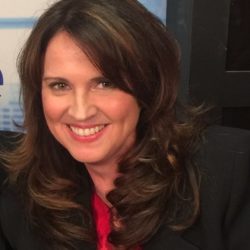 TBP was founded by Executive Producer Tracy Mays, a veteran of the commercial production industry for 20+ years. After 10 years on the line, Tracy worked in-house at some of the top commercial production companies in the business, including MJZ, Smuggler, Anonymous and The Sweet Shop, where she was EP. She was a founder and owner of @LArge Productions before starting TBP. Tracy currently is a member of the Television Academy and has previously served several terms on the AICP/West Board. Tracy’s philosophy is: Be creative. Do give 100%. Have fun. Be/Do/Have without compromise.