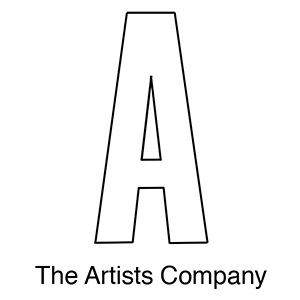 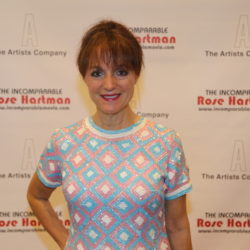 Born in Naples, Italy and bred in New York City, Sally Antonacchio has been with bicoastal commercial production company, The Artists Company for over 29 years. She began her assent there as CFO moving on to become the VP and is now the Owner/Executive Producer of one of the industry’s longest and most acclaimed production companies.

In addition to her arduous job, Sally has been a constant contributor to the industry at large. Having been an active AICP Board member for 22 years, she has been President of the East Chapter as well as headed numerous committees including the 22 annual East fundraisers which has raised funds in excess of $500,000 for the Association and other charities. She has taught a myriad classes for the AICP Coordinator Training Program, prepared the AICP Standard Production Company Handbook, served on the AICP MOMA Show committee, Labor and Finance committees.
In 2012 she was presented with the Jay B. Eisenstat Award for Distinguished Service in the Production Industry.

Sally has also served on the Board of PHBP (Producers Health Beneﬁts Plan) since it’s inception in 2007 and is now it’s Chairperson and she is currently serving as a Trustee of the DGA Assistant Director Training Program. Ms. Antonacchio has also been involved with various personal charity events over the years.
SALLY