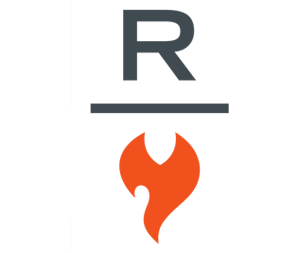 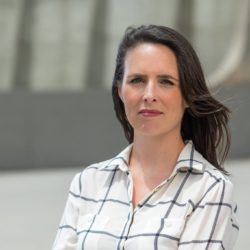 Sara Eolin is the Managing Director and one of the owners of bi-coastal Rocket Film. Sara started in advertising production right out of college working at Grey Advertising, Merkley + Partners, and eventually at Lowe as Head of Production. She joined the vendor ranks as an Executive Producer at Aero Film and then founded Rocket in 2017 with Aero alums, Klaus Obermeyer and Ken Arlidge. Rocket Film supports a roster of 9 A-list directors with an emphasis on female talent. The rare open-sourced culture at Rocket creates an environment in which the directors all learn and grow from each other’s experiences. There is a palpable culture of innovation, teamwork, passion and zero ego.