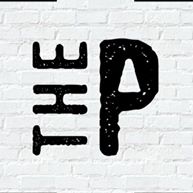 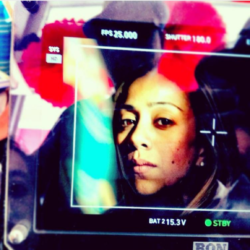 Aundrea started her career in TV production as a Production Assistant. She saw past the manual labour and embraced the high energy, quick wits and commitment that is essential to making any production successful.

With her insatiable appetite for new experiences and unyielding professionalism, she worked her way up the ranks and became a Producer for Two Oceans Film Company in 2006. This began her journey in TV production working for production companies, advertising agencies and clients. A budding entrepreneur at heart, she used all these experiences and started up The Prosecution Film Company in 2015 with her partner Ros, where she is also the Executive Producer.

She has since worked with many respected local and international advertising agencies , production houses and clients. She has also seamlessly produced for many top rated local and international heavy weight directors with the respect that she commands and justifies through her confidence and fierce independence. David Deneen, Anthony Mandler, Theresa Wingert, Warren Klass, Desmond Tan, Johan Polham and Eric Steinman are just to name a few. With clients ranging from VISA, Singapore Airlines, Canon, Republic of Singapore Navy, HSBC, Citibank and many more.

This has taken her from her tiny island home of Singapore to such places far and wide as Europe, New Zealand, Japan and all over South East Asia.

Her work is a seemingly endless litany of award-winning commercials some of which have garnered shortlists at the Cannes Lions, Asia Pacific’s AdFest, Singapore Advertising Hall of Fame, Singapore’s Creative Circle Awards (CCA) and Phoenix Awards year after year.

While she appreciates the accolades, everyone loves working with Aundrea for her drive for excellence and more importantly the genuine love for her work and the copious amounts of fun she brings to each set.