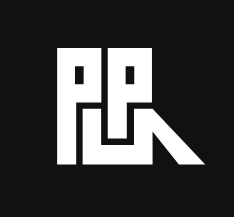 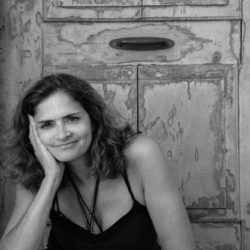 After being several years on the wheels of an international corporate as VP Marketing, Patrícia Lino pursued her dream of starting her own production service company at the turn of the century, creating Production Services Portugal in December of 1999. She took the role of Managing Director and Executive Producer.

Leader of PSP in-house team with over 15 people, she makes sure to build a fun and productive environment. ”With PSP you’ll be amazed by the professional yet smile attitude.” States Patrícia.

PSP has never stopped innovating. In 2019 the company is turning 20 years and has been able to achieve a leading role in the film production services in Portugal & Malta.