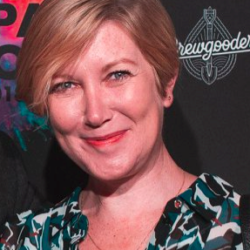 Originally from London, Lyndsay ventured into the world of production in 1994 in southern Spain. After working in-house for three years and then as a freelancer for another five, she moved to Barcelona in 2002 and set up Motel in 2005. During this time, she has produced jobs of all shapes and sizes and formed lasting relationships, not only with clients, agencies, producers and directors but with her local team. Anyone who has worked with Motel would vouch for the facts they’re treated with respect, equality, are always paid on time and get the best catering. The Motel Motto: A respected and well-fed crew is a happy crew!!