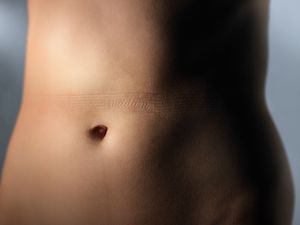 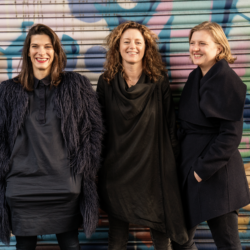 Michelle Stapleton has been in the production industry for over 25 years, beginning her career agency side. She launched Brave Films then Wanted Films and the careers of Lucy Blakstad and Seb Edwards, among others.

Carly Stone has produced for 15 years, beginning her career at the iconic Cowboy Films during the height of it’s success & then becoming MD of Crossroads Films London. She has produced for iconic directors including Mike Leigh, Tim Pope, Nick Love & Nick Lewin and worked on a wide range of budgets and production platforms.

Pippa Bhatt has worked within the industry for 14 years focused on new business. She launched the London European head office of The Sweet Shop, followed by joining the team at Crossroads Films.