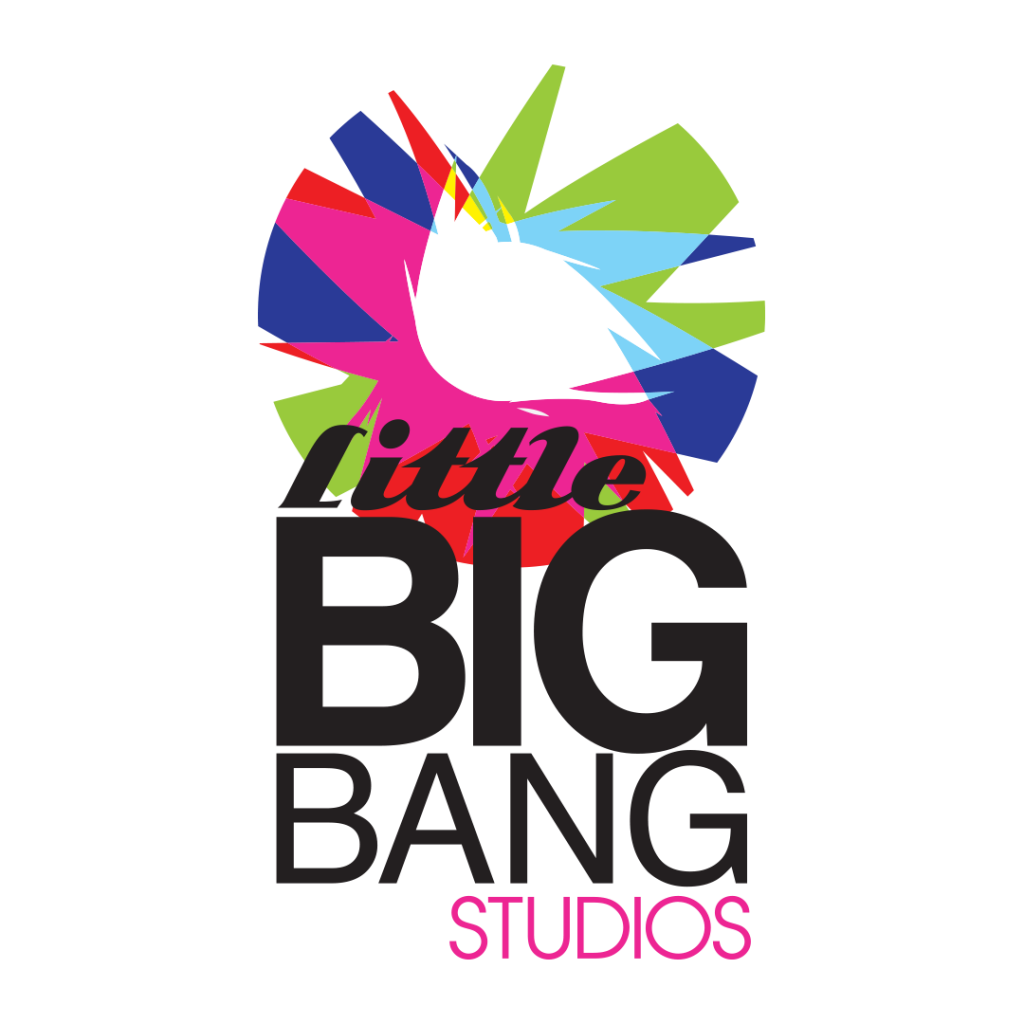 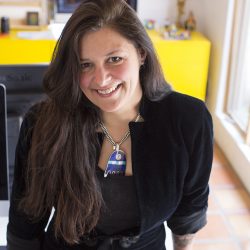 Cynthia Beauclair grew up all over South America and attended American schools. She is proficient in four languages (English, Spanish, French, and Portuguese), and graduated at the top of her college class. Cynthia dove right into a career in advertising in Miami, the center of the multicultural advertising industry, and spent eight years at CBS Television as an Assistant Art Director. She has enjoyed a very successful, 20-year career in the motion graphics industry and has garnered awards from PromaxBDA, including a Gold, and various Telly Awards for her work. Cynthia has taught motion graphics at Miami Ad School as well, and is a hands-on Designer herself. When she met and partnered with Creative Director Ricardo Barros, the vision for Little Big Bang was born in 2011, and she has never looked back. Her skill set focuses her on client relations and direction of the growth of the international studio.