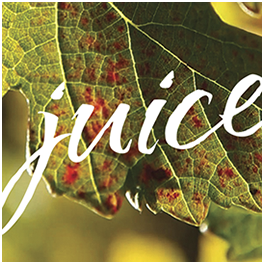 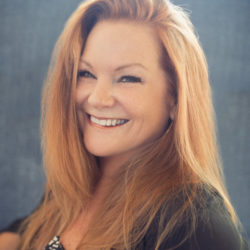 Dina Mande is a director / camerawoman, photographer and producer of commercials, films and online content that connect heart and mind. With an insatiable wanderlust to discover energetic visual stories, Mande has filmed interesting people, celebrity chefs, lush vineyards and the open road.

Mande has continued to expand her horizons, winning 22 Addy Awards and two Telly’s in the past five years. She’s the director/producer of the hit YouTube foodie-travel original series “California Dream Eater” for Visit California out of Mering Carson which has earned over 100 million views and also the director of the popular viral web series “Paso Wine Man,” which has become a cult phenomenon within the wine world with over 500K views.