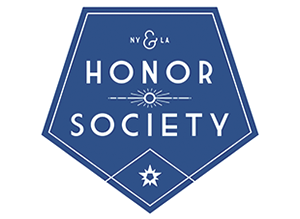 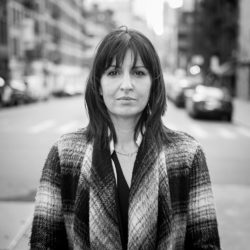 Megan Kelly brings nearly two decades of experience on both the agency and production sides of the business and was an early adopter for digital content. While honing her skills for every facet of production and cultivating strong and enduring relationships, she has also earned a reputation for curating and developing talent. Prior to founding Honor Society, she led production teams for such top industry shops as Savage, Shilo, The Sweet Shop, Public Domain, Czar and Click 3X. Most recently, Kelly has helped to co-found OWNED, a global coalition of female business owners devoted to championing women in all aspects of commercial production. Additionally, Kelly is a board member of the AICP East chapter. Kelly’s work has garnered some of the industry’s most prestigious awards, including One Show, AICP and Cannes Lions.