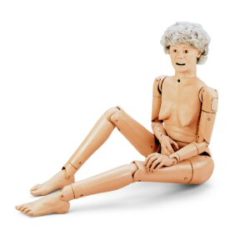 In 1990, Kinder turned her attention to live-action film production, joining the New York based Atherton & Associates, a commercial film production company, rising through the ranks in a few short years to the posts of executive producer and ultimately COO.

A member of the Association of Commercial Film Producers, Kinder is an instructor for the AICP’s popular, semi-annual Production Training Seminar, as well as a member of NYWFT.