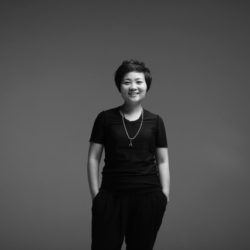 Bi-lingual, Shanghai resident executive producer Pauline Sun was one of the first internationally trained and experienced crew who returned to China with her vast overseas and local knowledge. Her exacting nature, international experience and “Can Do” mindset makes Pauline one of the few capable Executive Producers in China. She has worked as line producer with many foreign productions in China over the years. Pauline’s experience as an Executive Producer has spanned the following sectors with local clients and agencies:

Flyover Films is a bridge, a connection between East and West in both concept and execution. Our office is located in an old building in the former French concession area of Shanghai.

Flyover Films welcomes you for a visit, or simply come and enjoy the peaceful vibe and sunshine in our beautiful garden.