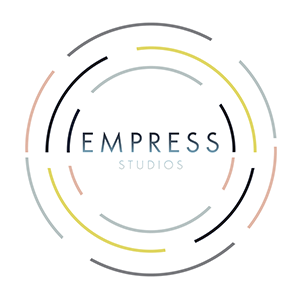 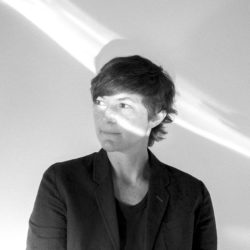 Micki Poklar spent fifteen years producing commercials for major brands such as Apple, Google, and Samsung. She has worked at top production companies with Academy Award winning directors and talent on jobs that have taken her all over the world. She is credited with producing one of the longest commercials in television history, an ad for Google that quickly went viral after airing during the ESPY Awards. Adweek, Creativity Online, Ad Age and Ad Forum have all recognized her work. In September of 2017, she launched Empress Studios, a commercial production company that exclusively represents female directors in an effort to bring gender parity to the industry.