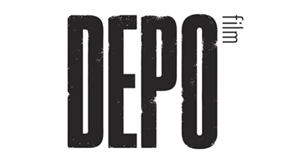 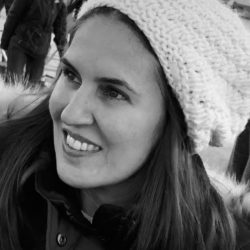 Bo has been fearlessly creative in the business for over 25 years now. And 15 of these years she has been at DEPOfilm, where her forward thinking and hard working skills led her to be the best female producer in Istanbul.

She has studied business in Michigan, but her father being a sculpture, she has always been artistic. After reading Ayn Rand’s Fountainhead, her passion for filming the novel, lead her to double major in film studies. Graduated to become a director, she has started working in the ad industry, as an assistant director to foreign directors working in Istanbul. She has worked her way up to the position of a producer and yet she was a natural born, never the later, she has become an executive.

Bo is the Executive Producer and partner of DEPOfilm, a well known production company in Istanbul, for the last 15 years. DEPOfilm, being an inspiring home for directors, is proud to produce commercials and feature films for the local market and mainly focuses on quality.  It collaborates to create the best in advertising, entertainment and the arts. Having served World’s leading brands, agencies, directors and the ads and awards that has been left behind, it has become the leading production company in Turkish market with her vision and contribution towards it’s growth.

Bo’s energy shines through in all her work accomplished. She approaches each project with the same enthusiasm and professionalism. She is short, but long enough to spread any where and every where, thus she just popped up and co- founded Bohrium Entertainment LLC, in Los Angeles. Moving on with baby steps there for the time being.