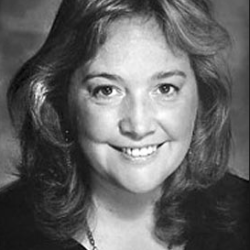 Cecilia is partner of Casta Diva in Buenos Aires. A consultant of the International Organizations in Central America, professor of Art History and a member of the board of directors of the Food Bank of Buenos Aires, in 2000 she has been democratically elected as vice chief of the government of the city of Buenos Aires. In 2006 she has won the first prize for Work in Progress as producer of the movie The Wandering Bride at the San Sebastian Festival, the film making the final selection of the Festival de Cannes in 2007. In the same year she is awarded the prize for Best Movie at the Malaga Film Festival for Rancho Aparte and got the Gold Medal at the New York Festival for her work as TV producer in the TV show. In 2008 she has joined as partner the Casta Diva Pictures outfit.