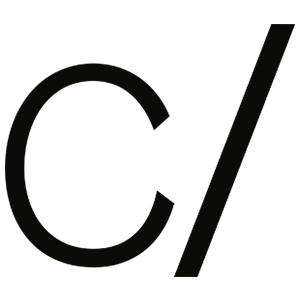 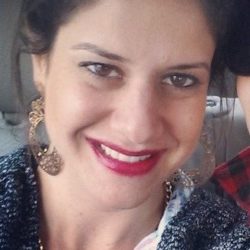 Natasha is an experienced and awarded producer of all formats. Specialized in international production, strategy, production, partnerships, and management, as well as the legal aspects of various countries, abiding by local rules and regulations to produce and air campaigns. (Latam, Europe, and the U.S.)

In 2014, Natasha was invited to partner in Mu Films, a production company based in Argentina, where she moved with her family to embark on a new and exciting lifealtering experience. There, she took care of international partnerships and the international pool of directors that she brought in.

Prior to Mu Films, Natasha became an International Executive Producer at Fulano Filmes (today Barry Company). During the two years she stayed there, she created the international department, overseeing productions for clients such as Colgate-Palmolive, Nestle, Kraft, Mondelez, SC Johnson, GlaxoSmithKline, Abbott, P&G, and more, as well as managing partnerships with production companies all over the world, recruiting new directors, getting the production company into regulated pools such as P&G, bringing in international service productions as well as prospecting scripts for award purposes, which successfully landed a Gold Fiap for Powerful Yogurt®.

In 2007, after finishing her studies at NYU, Natasha went to Brazil and opened Demeter Films, where she initially service produced for clients such as BBDO Paris, Total Elf, Henry de Czar, France2, and more, but eventually started to also produce content for clients such as The Onion.

Today, Natasha is based in Austin, TX where she opened her production company CPurpose