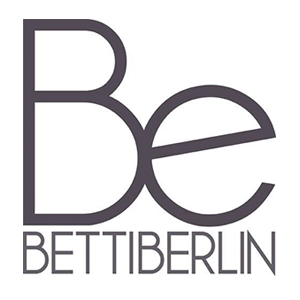 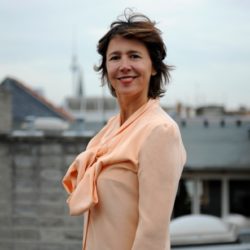 Agency Founder Betti’s passions have always been music and film and combining them for almost 10 years as an Executive Producer.

Having produced a vast amount of commercials all over the world, her big love was always music videos. In that genre her work took her from shooting with Flava Flav on the streets of New York City to producing the video for legendary track Silver Screen by Felix Da Housecat featuring Miss Kitten (Felix was her her favorite but don’t tell Flava that!)

From Frankfurt, via Los Angeles to Berlin she established herself firmly on the Berlin and international scene.  Building a network of extensive contacts, she has always had a knack of spotting the talent of tomorrow both within the staff and clients she draws to work with her.  A people person, full of energy and with a personal touch, her joy lies in creating opportunities for the people she works with to shine.

After a three years “sabbatical” in the art business, in January 2010 she came back to advertising and launched Betti Berlin.