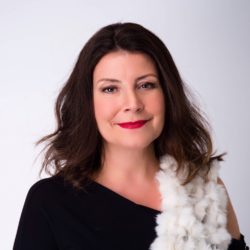 Antonella’s experience in advertising started more than 20 years ago.
In the first years of her career she worked for many prestigious advertising agencies such as Publicis – Saatchi & Saatchi – Bates.

In 1991 she decided to explore the production side, where she spent seven years. She had a chance to learn and build the foundation of her outstanding career.

Later on she worked for other well known Italian production companies as an Executive Producer. She has produced all around the world with big brand such as Unilever – Nestlè – Danone – Fiat Group – Mondelez – Vodafone – 3 mobile as a few examples.

During a sabbatical year in Dubai she met Pietro Cozzi, with whom she founded 360FX, the Table Top production company of which she is the Executive Producer and co founder.